Paul Rawlins, owner of Celtic Rider is an official Ambassador for tourism in Ireland. He was part of a team chosen by the Minister of Transport, Tourism & Sport to create what is now known as the Wild Atlantic Way. Celtic Rider has the backing of Fáilte Ireland, the National Tourism Development Authority, Bórd Failte and the Irish Tourism Board in bringing tourism to Ireland. Paul led the Adventure Travel Tourism Association’s (ATTA) around the Wild Atlantic Way when it was first launched in 2014. An avid motorcyclist since a young age, Paul can navigate his way around our Emerald Isle on the most fantastic roads which lead to stunning land and seascapes like no other.

*(Taoiseach is the Irish word for President/Prime Minister) 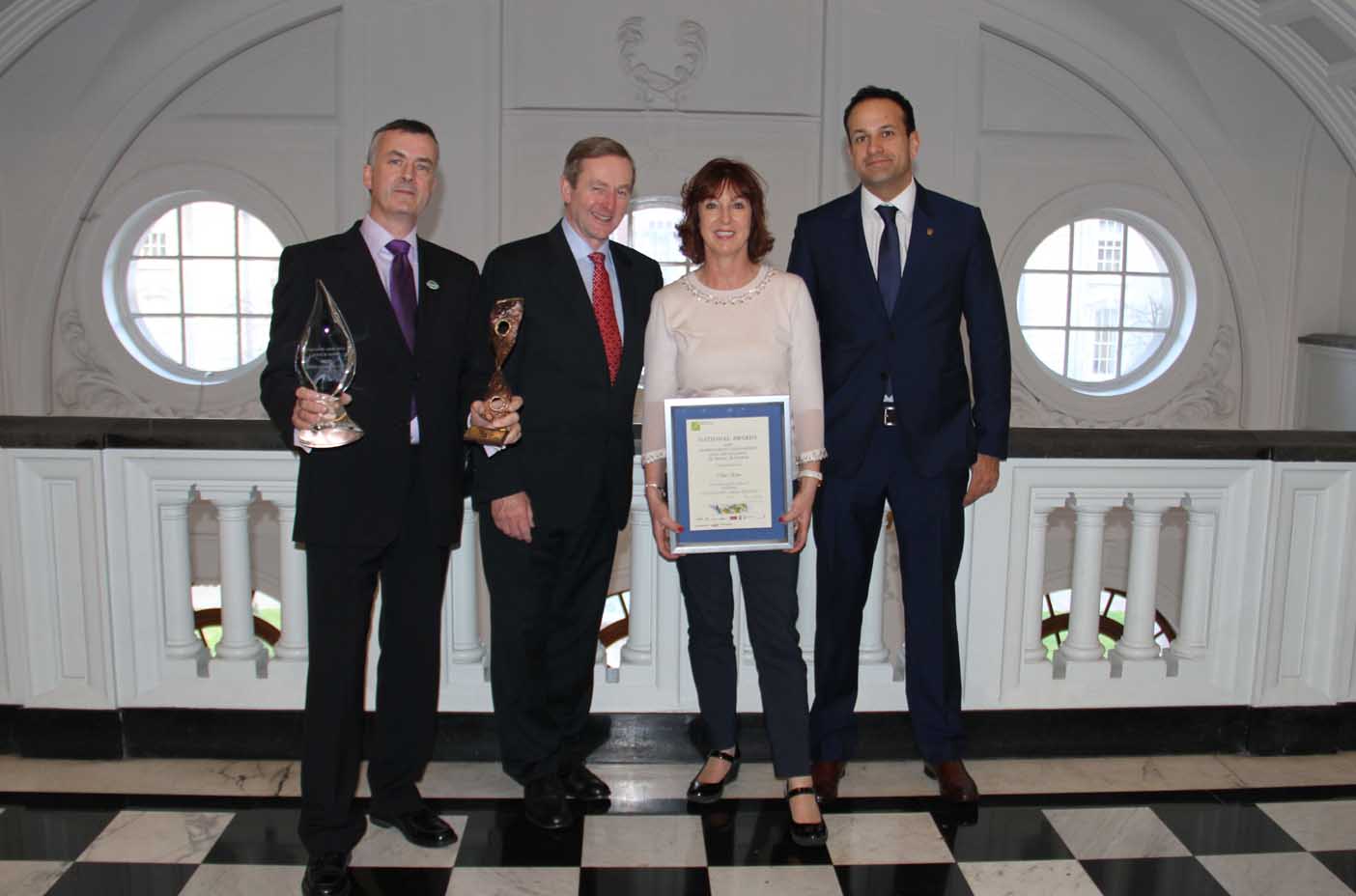 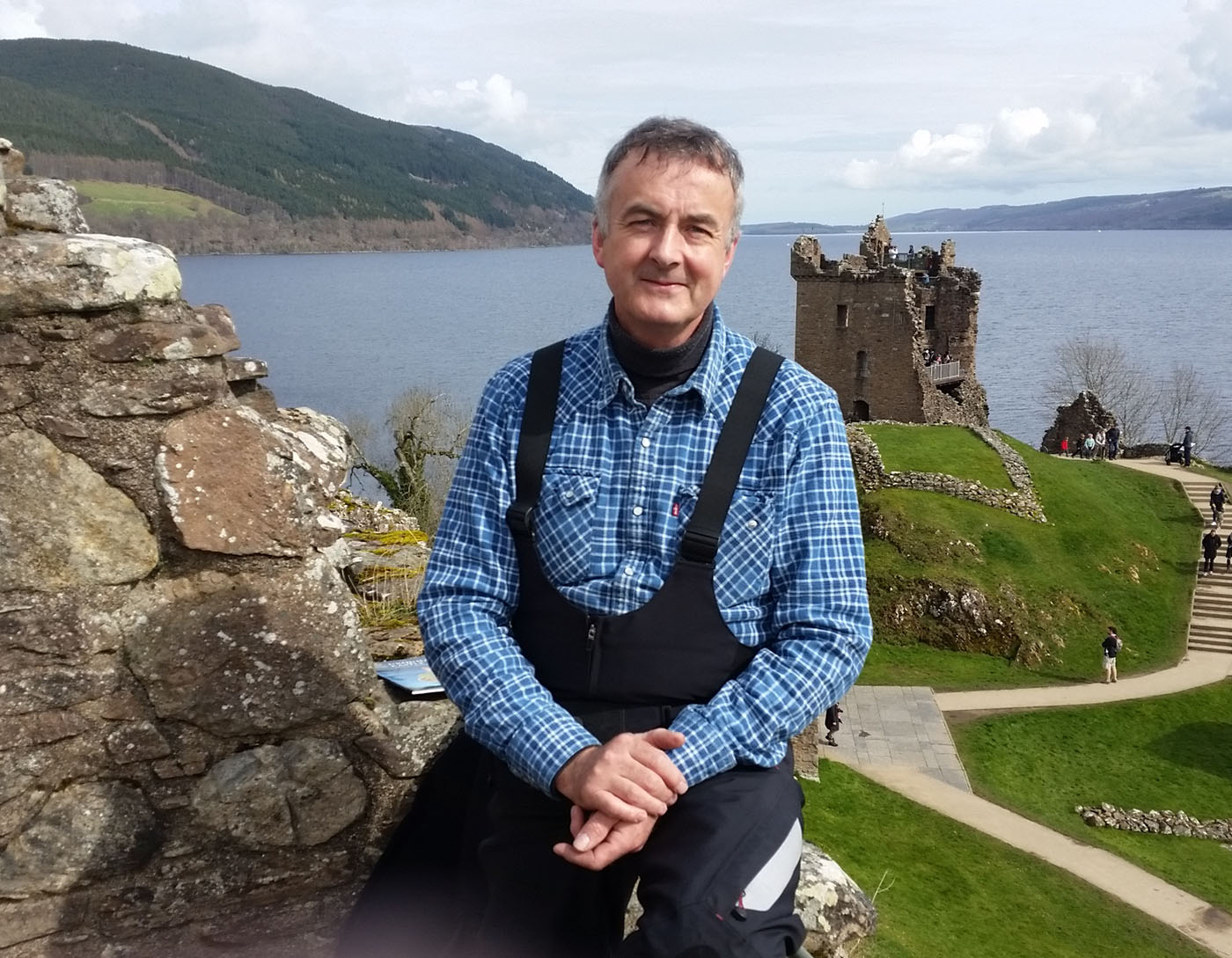 Paul Rawlins Founder/Partner
Paul Rawlins, founder of Celtic Rider Ireland along wife his wife Siobhán in early 2007, lifetime motorcyclist, with interesting first job at age 16 to 21 years as a Dispatch rider for the Irish State, delivering urgent government telegrams and body organs around the island of Ireland. Pioneered motorcycle tourism in Ireland back in 2007 and eventually won ‘Small Business of the Year’ in Ireland in 2013. Proud Irishman, born and reared in Dublin. 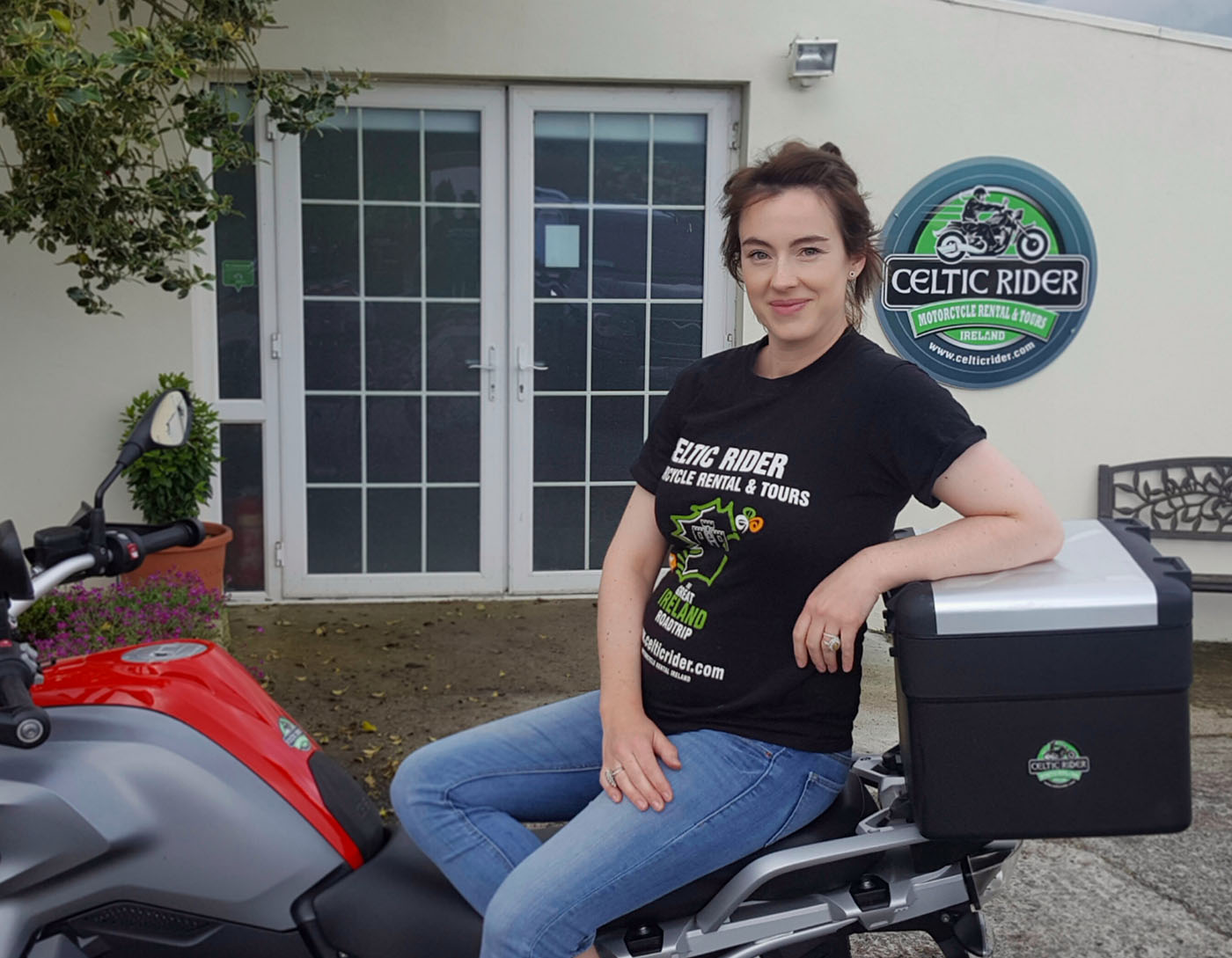 Louise RawlinsAdministration Manager
Louise Rawlins Traynor, daughter of Paul & Siobhán, was educated in an all Irish language school, followed by three years in college studying architecture and design, managed a successful interior design company, than came on board Celtic Rider Ireland in 2015 to assist the running of the family business in a myriad of ways.
We use cookies to ensure that we give you the best experience on our website. If you continue to use this site we will assume that you are happy with it.OkRead more
Go to Top